Napoleon had already dreamed of making Paris the political capital of Europe. The fall of the Empire prevented him from carrying out his dream. But then, during the Restoration and the July Monarchy era, Parisians continued to believe that they lived in the best city in the world and considered it not only the artistic, musical, and scientific capital of the world, but also the capital of fashion and entertainment. 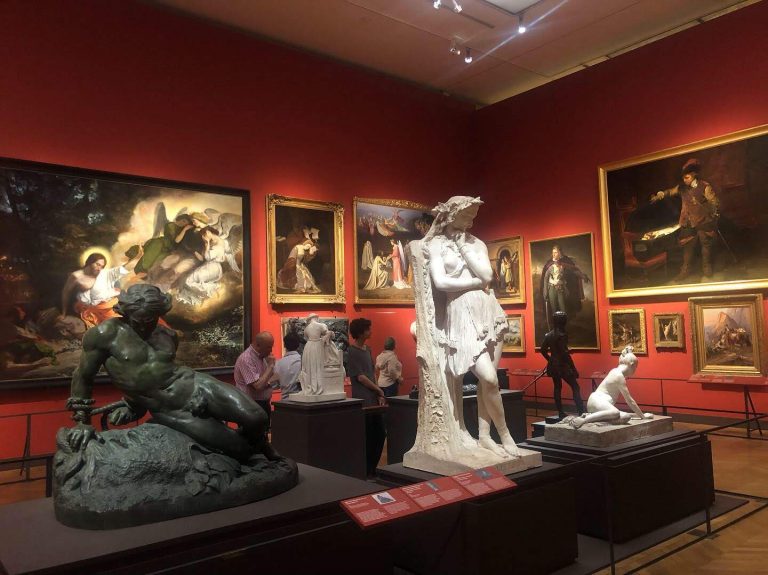 Many foreigners were of the same opinion, convinced that the popularity of Paris would bring them international fame. As a result, musicians such as Gioacchino Rossini and Franz Liszt, scientists such as Alexander Humboldt or refugees fleeing the political situation in their countries such as Frederic Chopin or the Princess of Belgiojoso lived in the city. 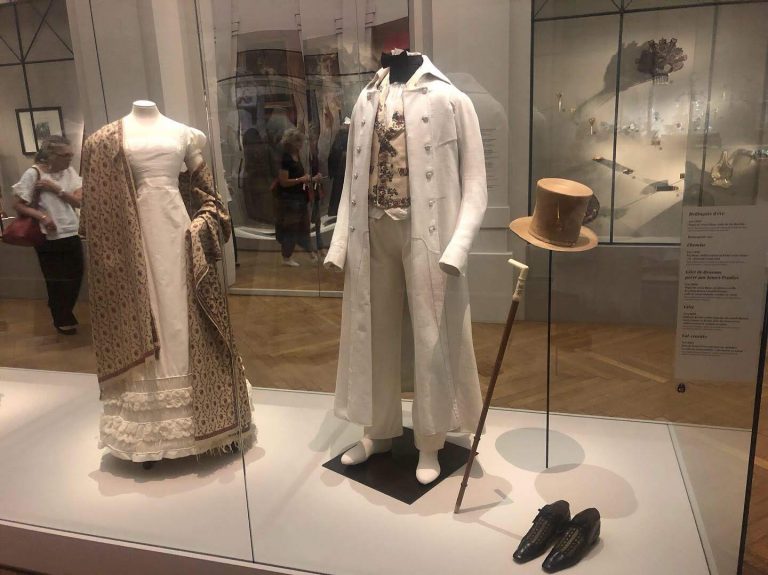 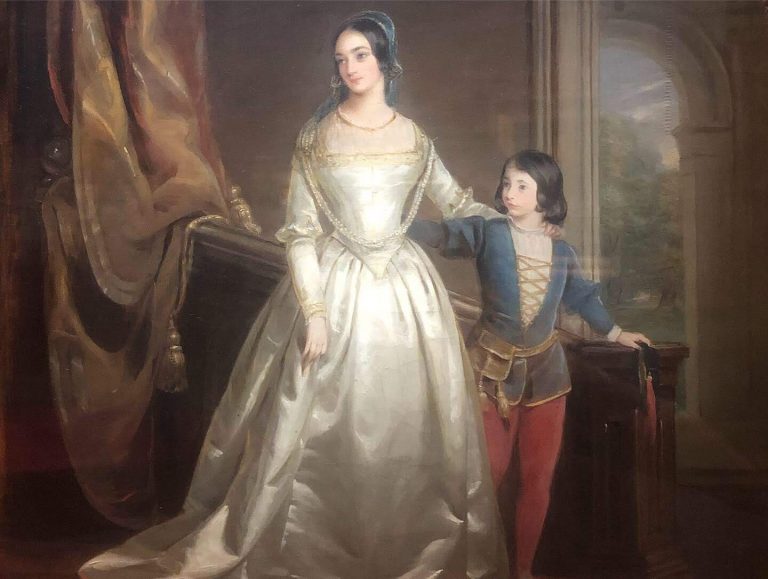 As a result, the mingling of these cultures in such a sufficiently liberal atmosphere in Paris has contributed to this unique intellectual atmosphere, while elsewhere in Europe many nations still lived under repressive regimes. 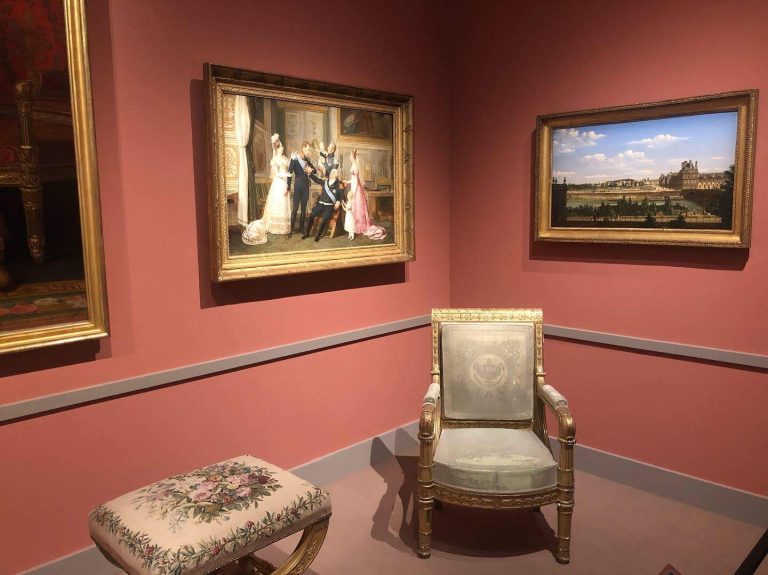