Find out what incompatible ideals, symbolism, and history the painting “Birth of Venus”, a canvas by the outstanding Renaissance artist, Sandro Botticelli, contains.

The painting was painted during the Renaissance around 1486 by Sandro Botticelli, author of the Sistine Chapel in Rome. He belonged to the close circle of Lorenzo the Magnificent and his brother Giuliano of the Medici family, who ruled Florence for more than 300 years and were patrons of such outstanding Renaissance artists and architects as Michelangelo, Verrocchio, Botticelli, and Da Vinci. 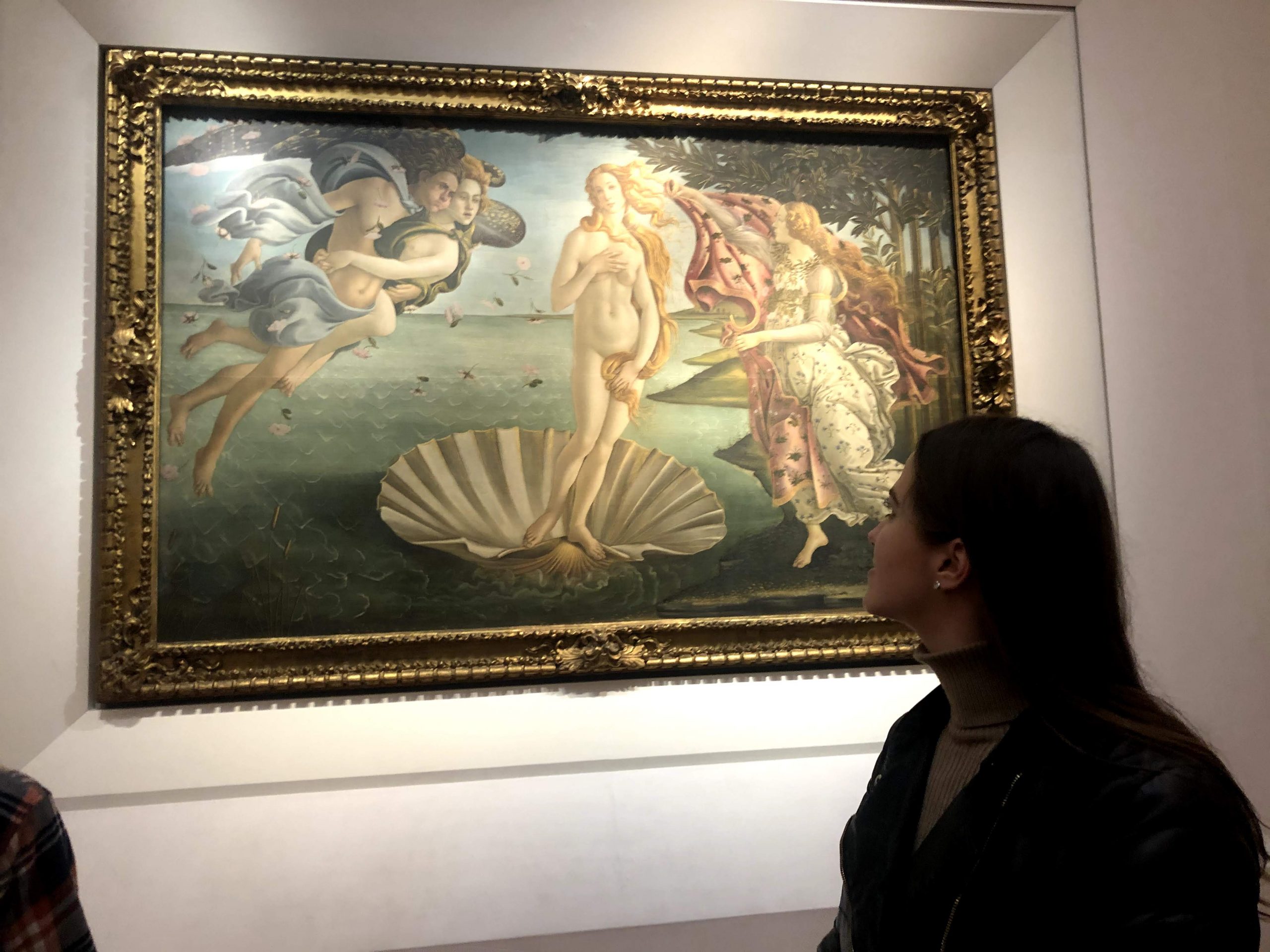 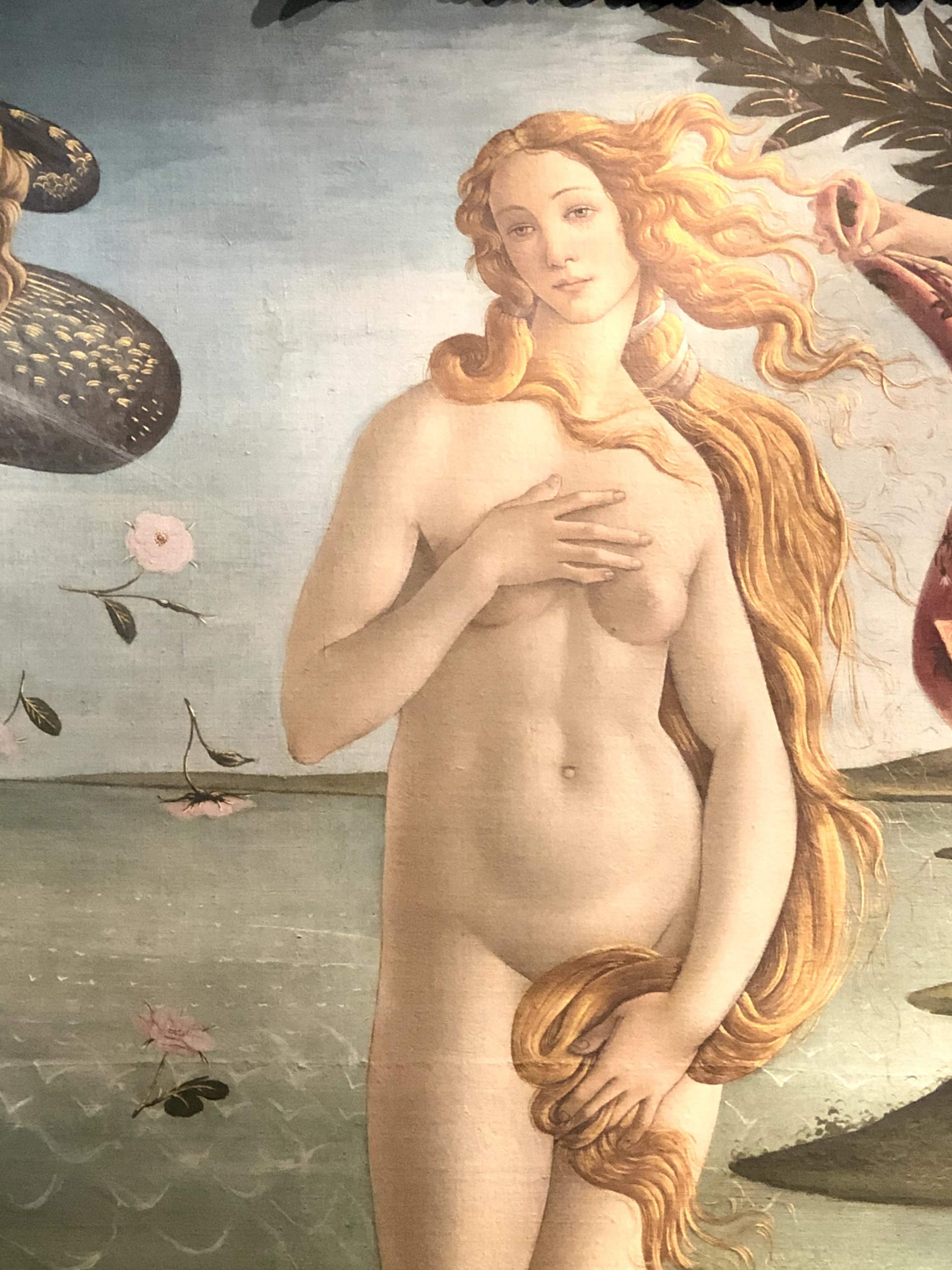 The perfect shell of the sea scallop depicts Venus, the goddess of love and beauty, born of the seafoam. To her left is Zephyr, god of the west wind, harbinger of spring, together with her beloved flower goddess Flora. She is held out to her by a scarlet robe, a symbol of the divine power that beauty has over the world, by one of the Graces or Ora of Spring, one of the daughters of Zeus and Themis. The painting depicts orange trees, which are considered the emblem of the Medici dynasty because of the correspondence between the surname and the name of the tree, which at the time was called ‘mala medica’. 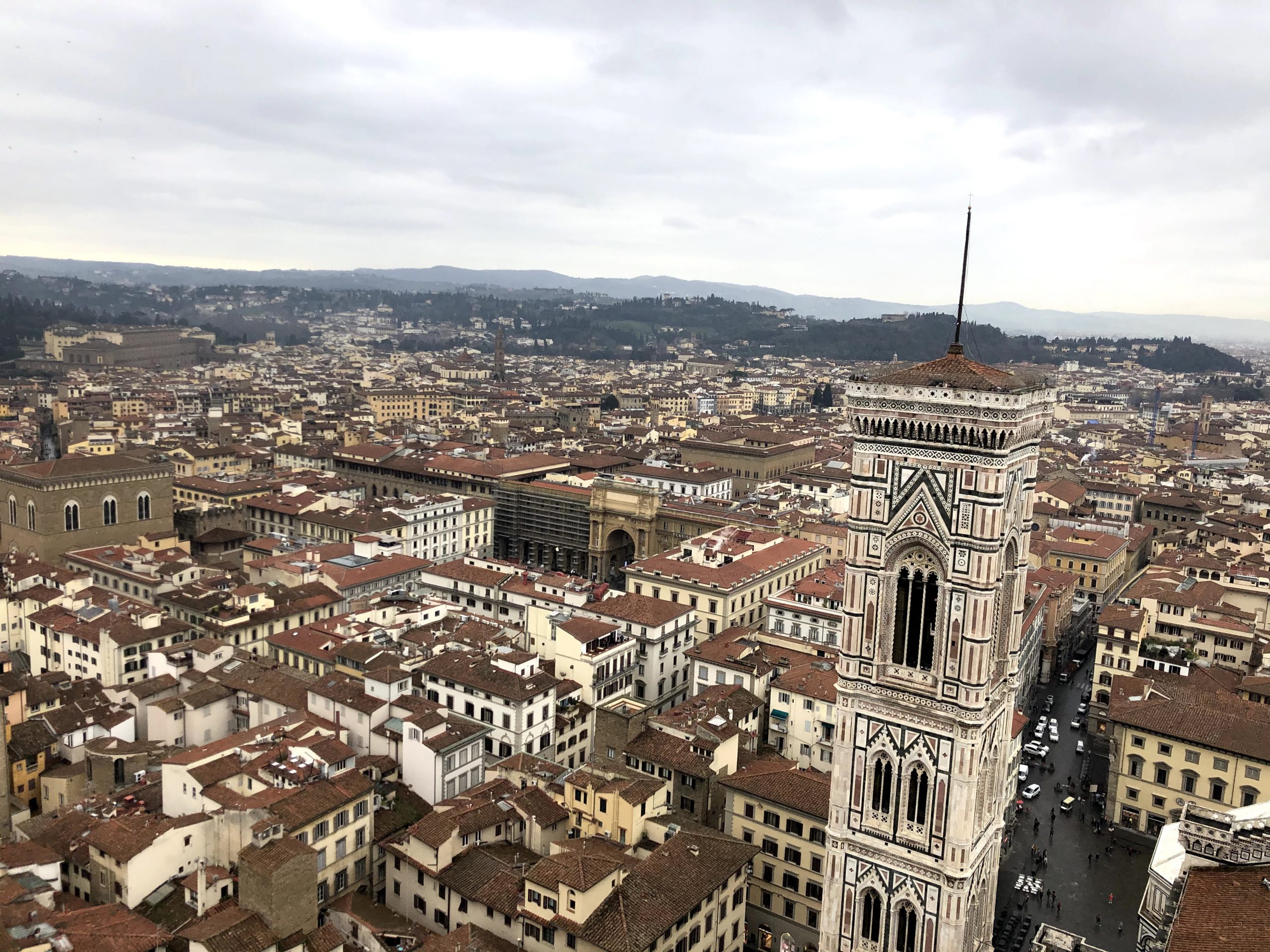 Art historians believe that the model for the image of Venus was Simonetta Vespucci, the first Florentine beauty, wife of a distant cousin of Amerigo Vespucci, who discovered America. It has been suggested that Lorenzo de Medici’s younger brother, Giuliano, was in love with her.

The painting makes a lasting impression on me, struck by the beauty of the details, the mesmerizing light, the tenderness, and the lightness. And so is the art of the Renaissance. What do you think? 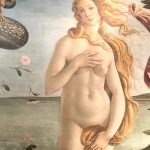 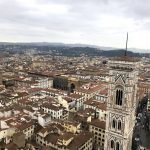 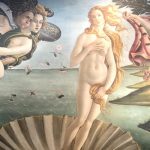 This festive period of the year & preparations for