Don’t miss the opportunity to visit the Picasso exhibition at the Musée d’Orsay. The last days of the exhibition are until January 6, 2019.

“I depict the world not as I see it, but as I think it,” said the artist. 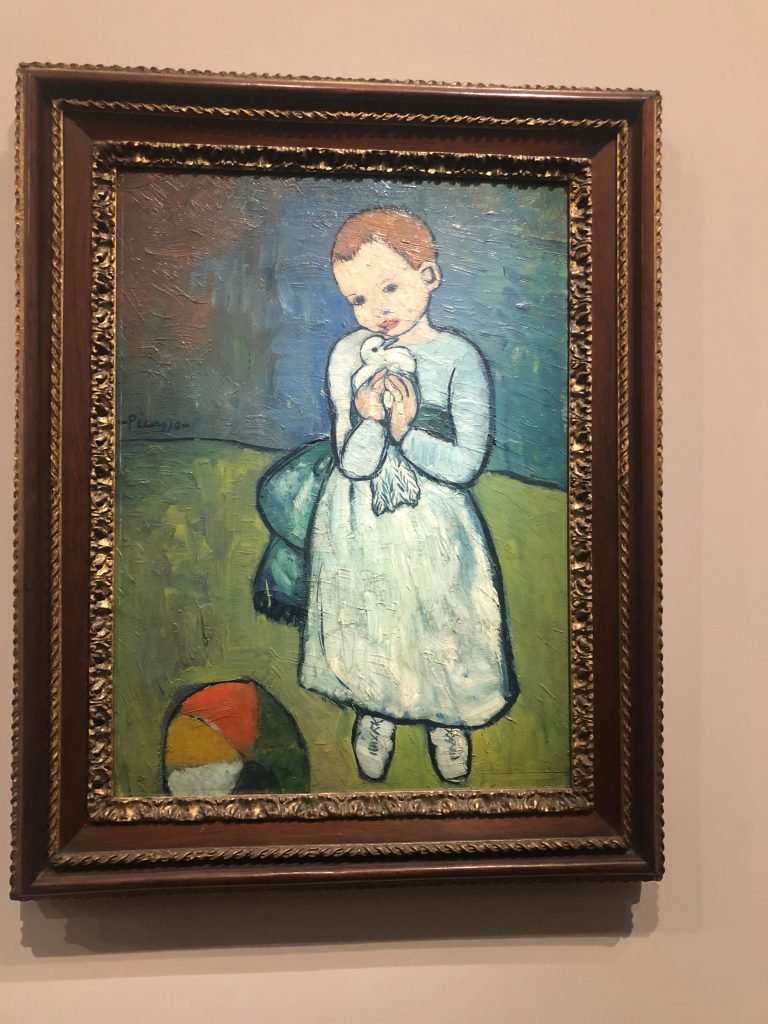 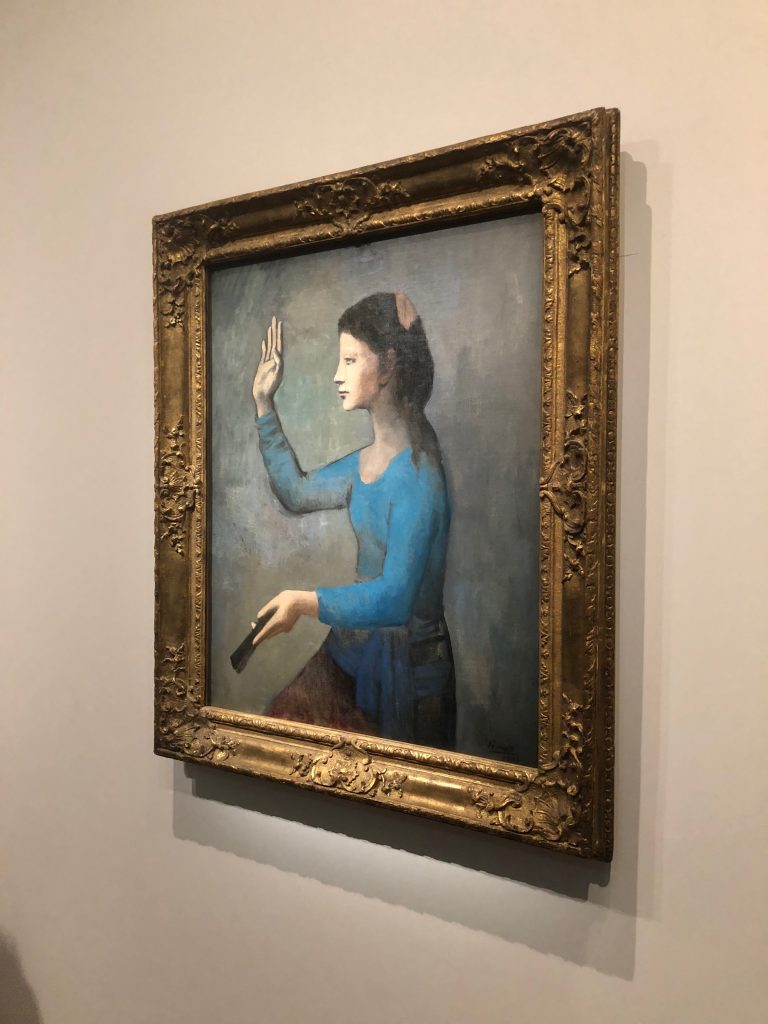